It’s a switch the pancaking giant told us was coming weeks ago, when they released this video on Twitter and treated the world to a guessing game.

Then, yesterday, they held true to their word and made the switch, just in time to introduce a new line of premium burgers to the world. The reaction from all watching was…hilarious, to say the least. 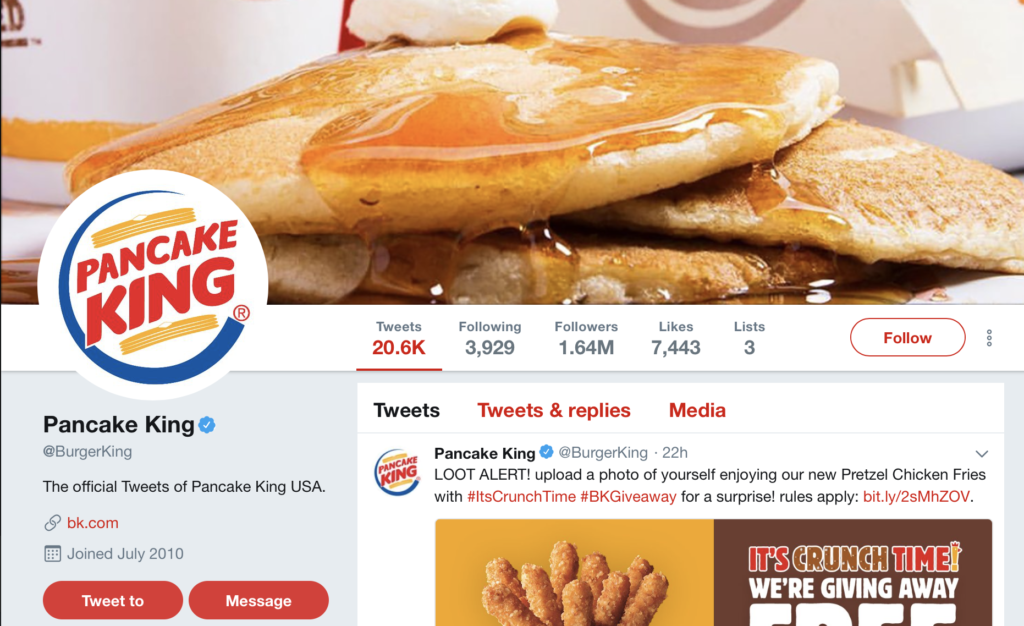 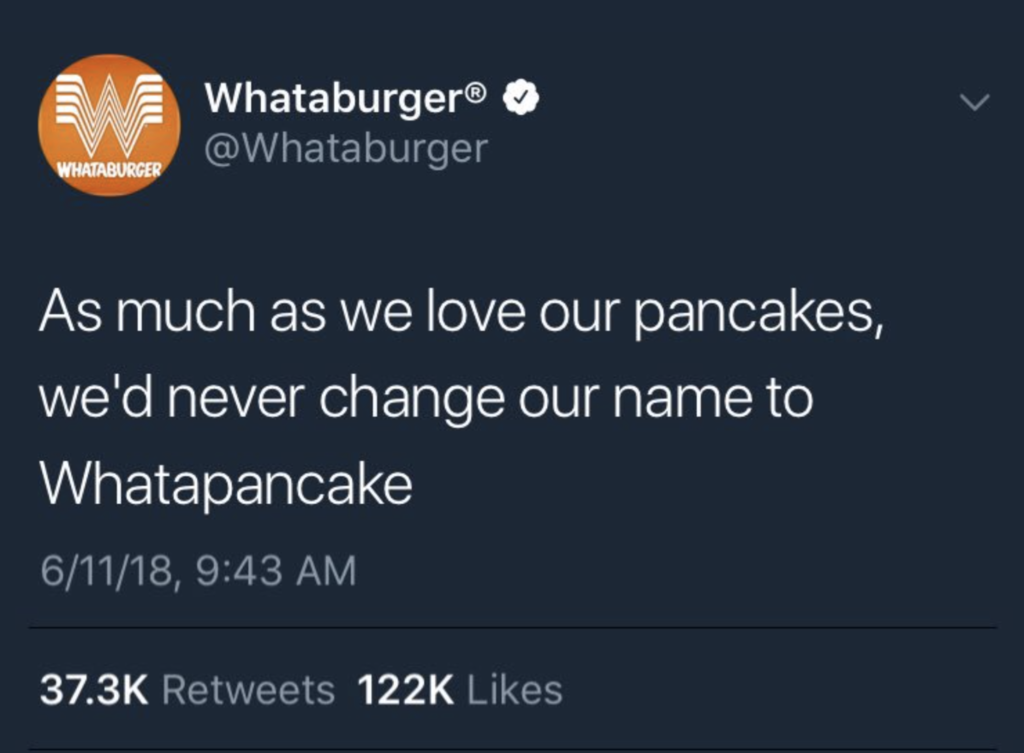 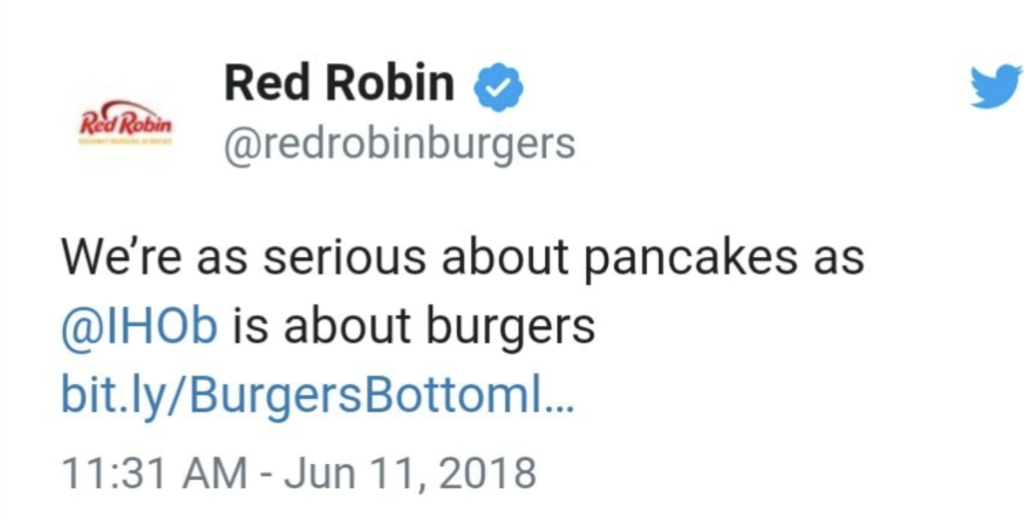 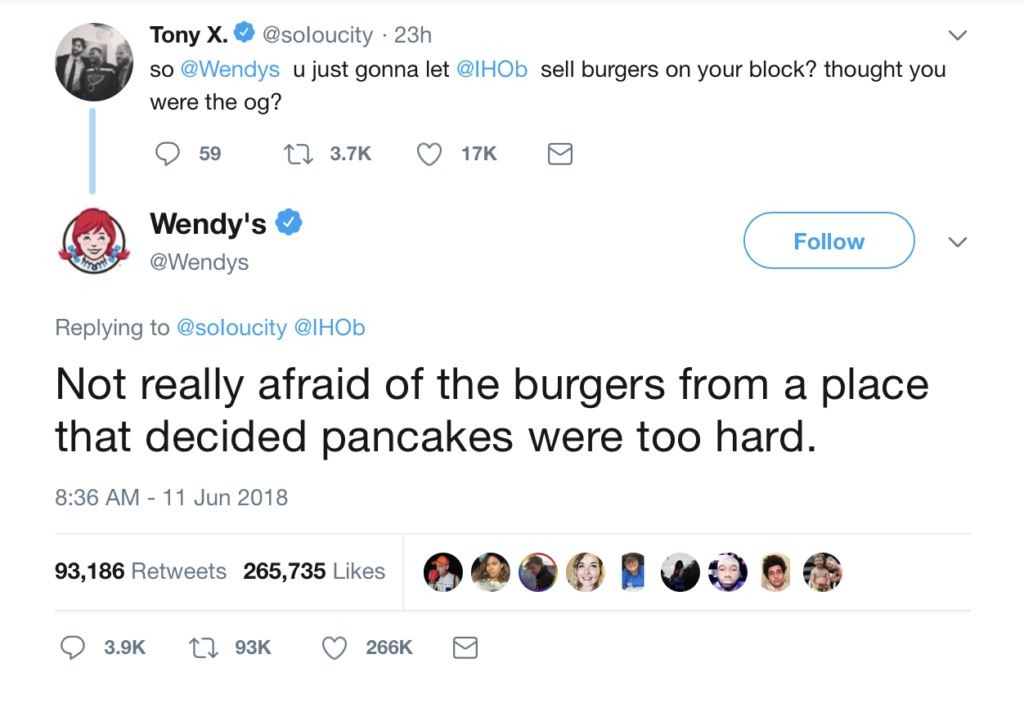 So, did IHOb seriously mess up a rebranding opportunity with this ridiculousness, or did they pull of the biggest PR coup of 2018?

We, and Forbes, agree this was some massive PR gold. How else do you manage to get some of the biggest food brands in the world talking about you all day long instead of their own products? By opening themselves up to some light ribbing, they stayed on the minds of the buying public for weeks, culminating in one day of sheer IHOb ridiculousness.

You have to love a brand that can laugh at itself and invites others to laugh along. Well played, IHOP. Well played.

About the Author: Jennifer Barry

Jen once used opera performance as her creative outlet, but now she prefers something a little more low key…actually, anonymous if at all possible. She started writing fiction ten years ago and then fell into a job with a content mill. You remember content mills: They were those places that cranked out thousands of words every day, none of which took the buyer’s needs in mind. Still, it got her foot in the door with a marketing agency in Nashville, where she met her mentor, HubSpot Fellow Sam Mallikarjunan. Now, after ten years of content marketing, writing books, and helping other writers get published, she’s ready to take on the world. Secretly, of course, because that’s the whole point of a ghostwriter.