For our last series, we talked about our favorite foods but we’ve moved on to other favs: our media consumption. These are the books, movies, songs, and social accounts that inspire us on the regular! This week we talk to our resident Star Wars nut, Jacob Wilder. 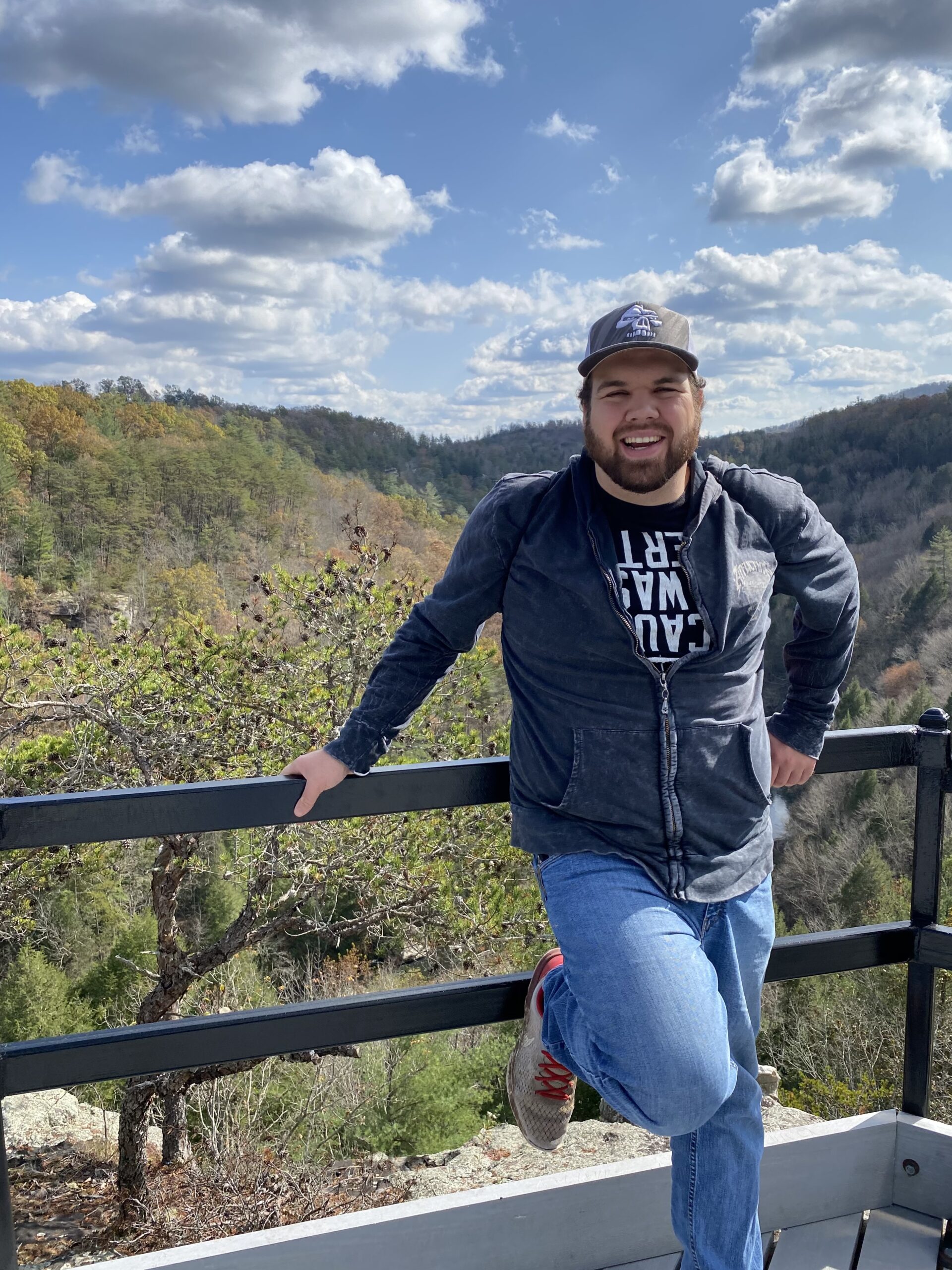 What are your favorite movies?

What are your favorite albums/artists of all time?

What are your top 5  favorite books?

If I were having dinner with 5 celebrities, I would invite Mark Hoppus, TJ Watt, Robert Downey Jr., Peyton Manning, and Jack Black. Mark Hoppus and Jack Black are hilarious people, and they would be the comic relief, TJ Watt is my favorite football player in the NFL right now so he’s invited. Peyton Manning who may be my all-time favorite is there. Robert Downey Jr. is inspiring and just straight-up awesome so he has to be there.

My social media is primarily used for keeping up with family/friends, movies/games, and sports. But I have a few fun follows.